ON THIS DAY IN ROYAL WELCH HISTORY
Britain declared war on Germany, 1914
After the assassination of the heir to the Austrian Empire and his wife at Sarajevo on 28 June, Europe descended into war with gathering pace.  Britain had guaranteed the integrity of Belgium and when Germany invaded, Britain had no choice but to declare war.  In August 1914 the RWF had seven battalions: two Regular (1st & 2nd), a Special Reserve (3rd), and four Territorial (4th to 7th). By 1918 thirty-three more had borne the Regiment’s name. 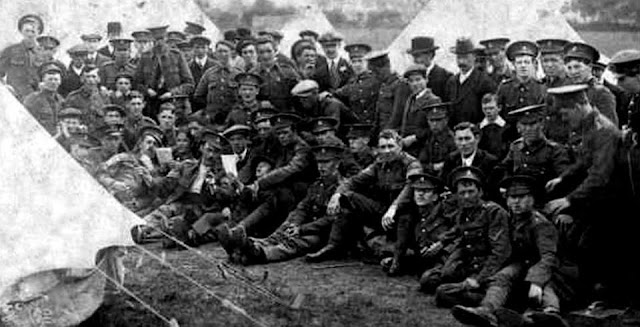 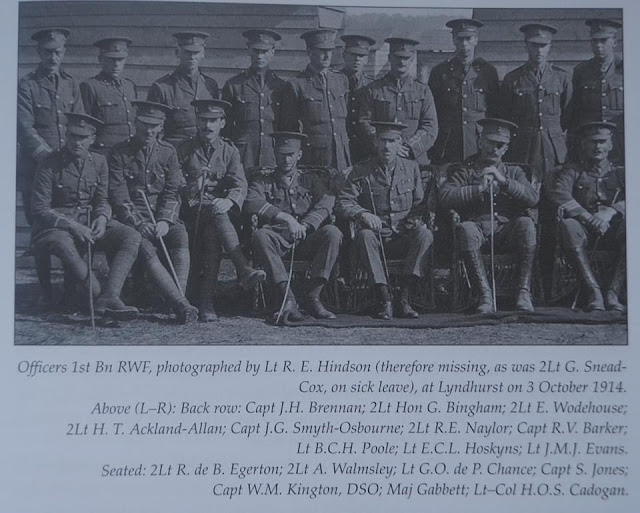 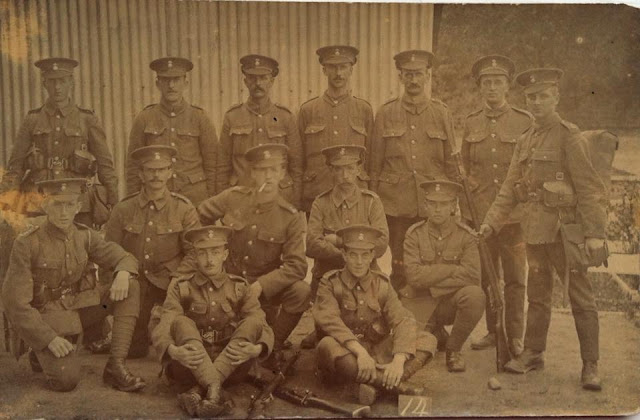 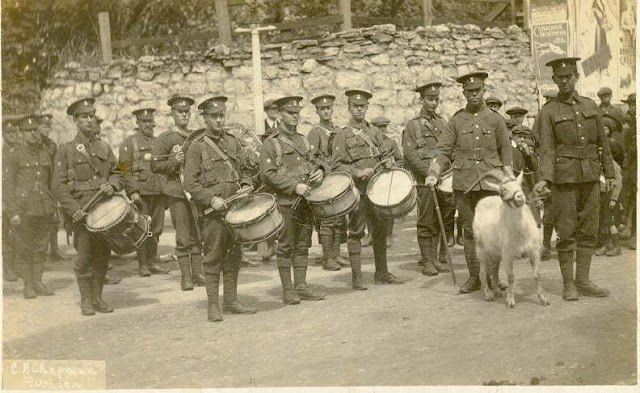 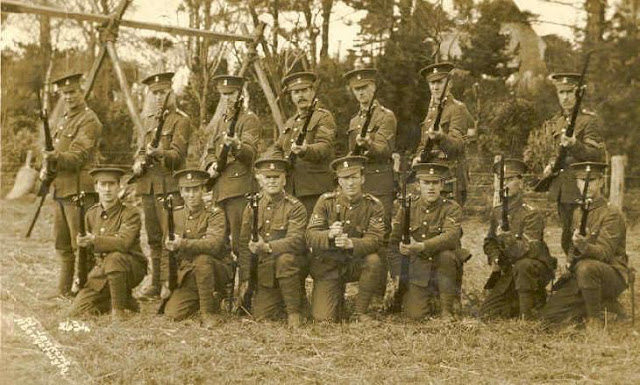