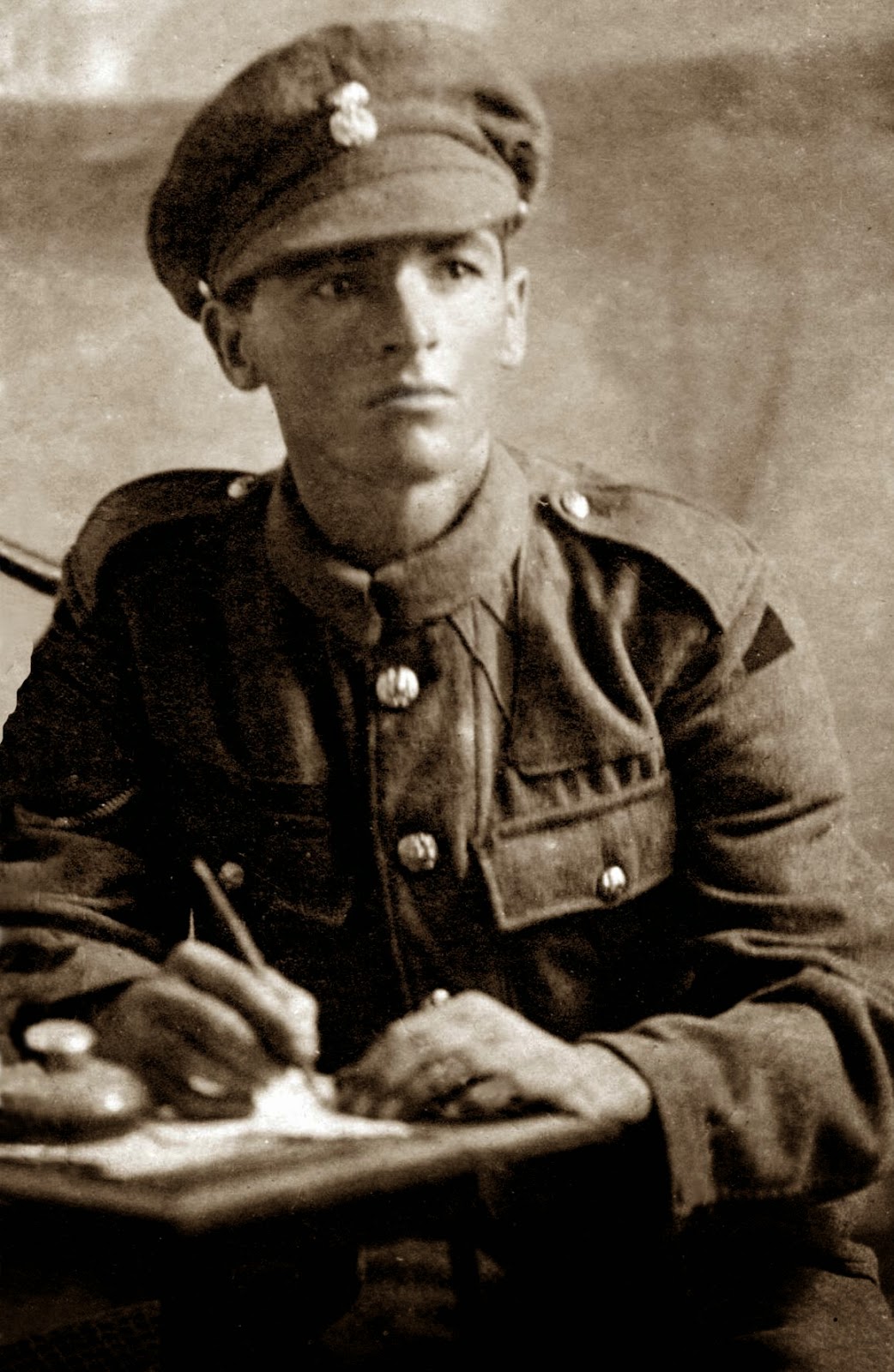 From Penhelig, Aberdyfi. Pre War Territorial (enl around Dec 1913/Jan 1914). Overseas service with 7th Bn after 31 12 1915 (probably due to age?). Wounded at least twice. In Nov 1917, the list has many of the 3rd Battle of Gazza wounded on it and in March 1918. See article column 3 towards bottom under Aberdovey in this link. Cornelius Jones was 290416 and from Brynhyfryd, Aberdyfi (is also on same casualty list). J Edward Jones is probably 291800 John Edward Jones of 21 Church Street, Aberdyfi. Although not on a casualty list for that action it's likely that the Cpl Ellis referred to is 291501 Hugh Pugh Ellis of Ty Cornel,Aberdyfi. http://cymru1914.org/en/view/newspaper/3414041/4
Posted by RWF Museum at 15:46 No comments:

Battle of the Alma, 1854
The progress of the Allied advance on Sevastopol in the Russian Crimea, was halted by the Russian forces drawn up on hills across the river Alma. In the attack on the Great Redoubt the ensign carrying the Regimental Colour was killed, followed by Lieut-Col Chester, the CO, who had seized it. Eventually the Great Redoubt was taken but a counter-attack forced a withdrawal. Reinforced, it was again taken, but at great cost, the Regiment suffering over 200 casualties.

Sgt Luke O’Connor won VC at The Alma, Crimea, 1854
Sgt Luke O’Connor, although badly wounded, took up the Regimental Colour and, dashing forward planted it on the Redoubt above the Alma River. Sgt O’Connor received VCs, and the latter was commissioned in the field.

Capt EWD Bell awarded VC at The Alma, Crimea, 1854When the Russians left the Alma Redoubt Captain Bell, seeing that one of the guns was being withdrawn more slowly than the rest, captured it single-handed and galloped to the rear. Later, he led the 23rd out of the battle. Captain Bell received VC for this action. 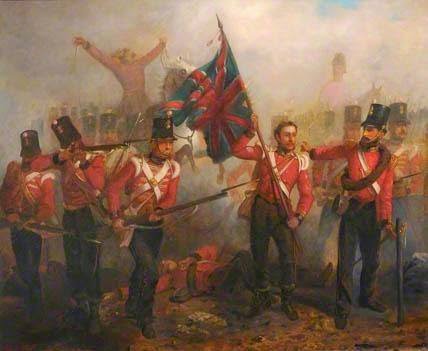 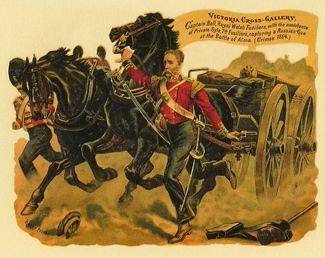