Pte Ellis Humphrey Evans was serving with the Regiment at Pilckem Ridge, Belgium. He was a shepherd and poet from Trawsfynydd, North Wales, whose pen name was Hedd Wyn. At the National Eisteddfod at Liverpool in 1917 there was a tense and dramatic silence which followed the summons of the Archdruid to Hedd Wyn to reveal his identity and take his victor’s place on the Bard’s Chair. The vast audience was stunned when it became known that he was dead. 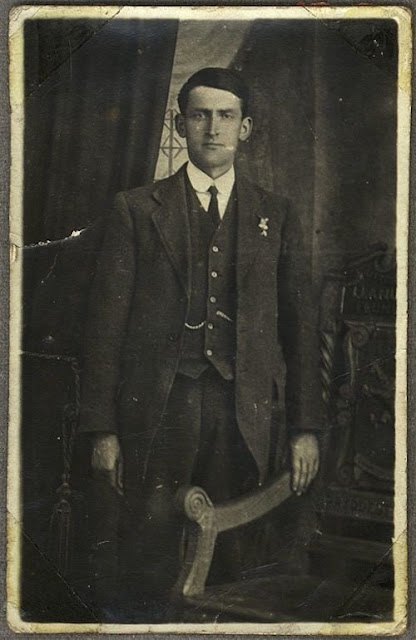 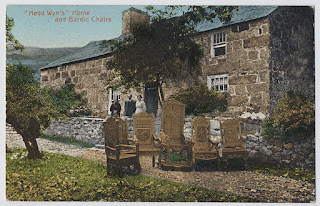