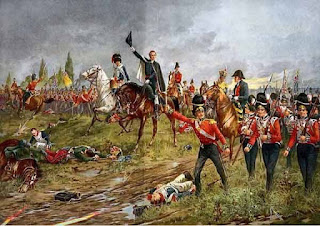 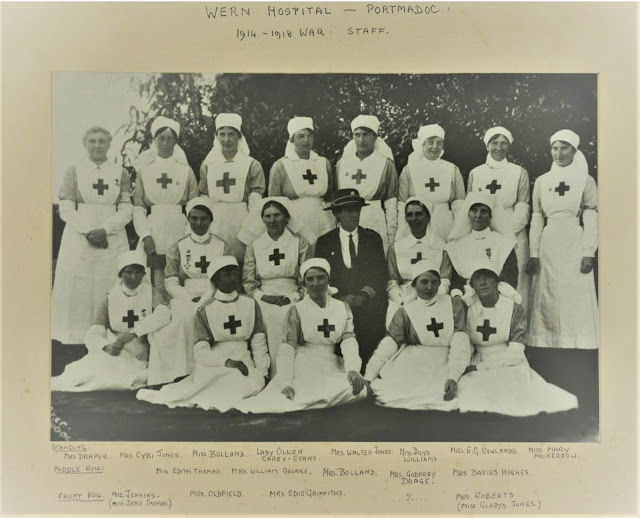 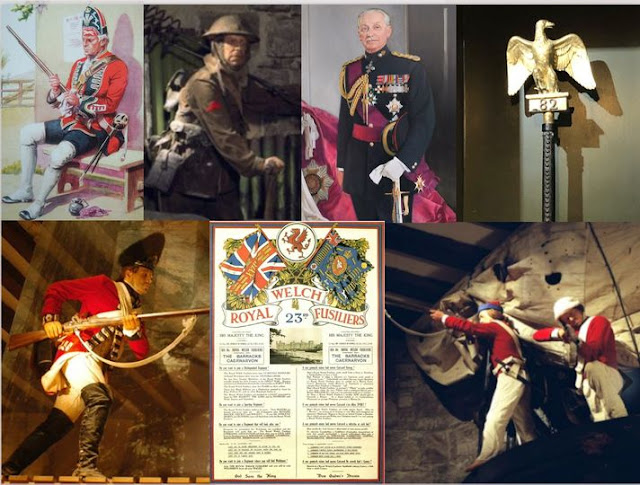 These are challenging times for everyone. The Royal Welch Fusiliers Museum relies on your donations as a key part of our funding. Without these donations we would not be able to continue to run our unique Museum or provide quality content online. Please consider a Donation today.
If you are a regular visitor to our museum, website, and social media pages, and you enjoy the varied stories the museum provides, then please consider making a donation on-line.
Any gift we receive, no matter the size, makes a vital contribution to our ongoing work. Please consider supporting the Royal Welch Fusiliers Museum. You can donate through the website.
https://platform.nationalfundingscheme.org/ZTER001...
You decide how much to donate and whether your donation is a one off gift or a regular monthly donation. Please also consider Gift Aid when donating. All donations are greatly appreciated. Thank you.
Posted by RWF Museum at 02:13 No comments: 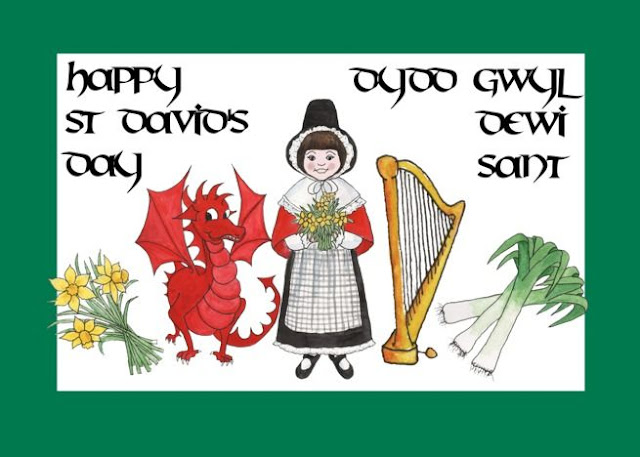 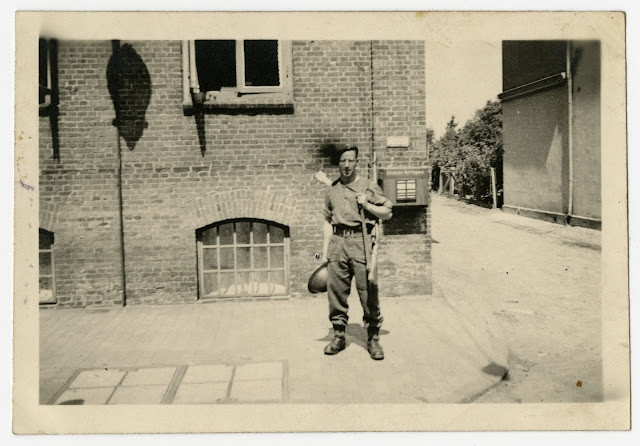 Norman Miller stands with his rifle and helmet while serving with the Royal Welch Fusiliers.

Norbert Müller (later Norman A. Miller) was born on June 2, 1924, in Germany, to an Orthodox family who were very active in the town’s close-knit Jewish community.

In 1933, the Nazi regime came to power and enacted policies that persecuted the Jewish population. These stripped many Jewish professionals of their right to work. In 1936, the Müllers began making plans to emigrate. Everyone in the family got passports and the family registered for American immigration quota numbers.

Norbert’s parents registered him and his sister Suse for the Kindertransport (Children’s Transport) - a rescue mission to save Jewish children managed by a group of British Jewish aid societies.

On April 30, 1939, Jews lost their rights as legal tenants and the Müllers were forced to move to a designated Jewish building where they shared an apartment with an elderly couple.

In August 1939, Norbert’s travel permit was approved, but provided no travel details. He ended up in Cologne and saw a Kindertransport group was assembling. Norbert could join them as long as he had the correct papers. He joined the Kindertransport leaving for England on August 29, 1939.

On September 3, Great Britain and France declared war on Germany in response to the September 1st invasion of Poland. Norbert was sent to a home for refugee boys in Croydon, and then later lived in East London. Norbert’s welding skills allowed him to work in several machine shops. He was able to write to his family regularly, though he had to send his letters through his mother’s uncle in Belgium because of the war. After Germany invaded Belgium in May 1940, he sent a few letters through his Aunt Bertha in the USA.

When he turned 16, the British declared that Norbert was a “friendly alien of enemy origin.” His parents were still trying to leave Germany at this time. The last letter Norbert received from his family dated May 1941. Norbert survived many air raids and had to put out several bomb-related fires at a machine shop. 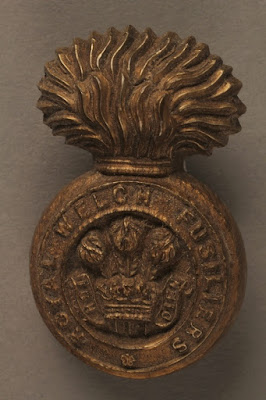 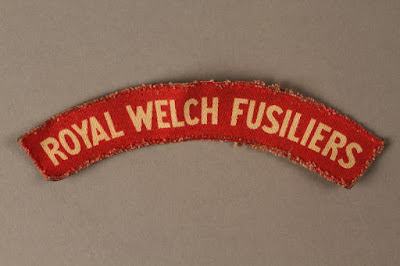 Due to his fluency in German, he was soon sent to the Company headquarters to perform intelligence work. When Germany surrendered in 1945, his battalion was in Hamburg, Germany, on occupational duty. While performing routine traffic control on the Elbe River Bridge that day, Norman recognized Arthur Seyss-Inquart.

Seyss-Inquart had been Reich Commissar in the Netherlands during the German occupation, an unwavering anti-Semite; and within a few months of his arrival in the Netherlands, he took measures to remove Jews from the government, the press and leading positions in industry. Jews were sent to Buchenwald, a concentration camp located within Germany's borders, and to Mauthausen, located in Upper Austria. Later, the Dutch Jews were sent to Auschwitz, the notorious complex operated by Nazi Germany in occupied Poland.

Norbert and Fusilier Taylor managed to secure his arrest. Fusilier Taylor, stopped the car, by jumping on the running board, and threatening the driver with his weapon.

He is shown left on the Elbe Bridge, with 6 RWF's Goat Major (right) LCpl Shone and a BFBS interviewer (centre) in Nov 1945 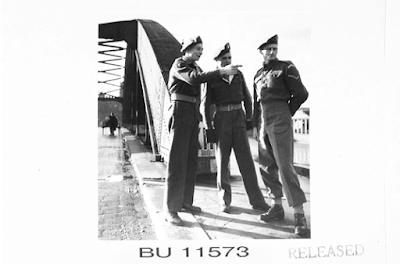 Seyss-Inquart was later tried and found guilty in the International MilitaryTribunal in Nuremberg, and executed by hanging.

Shortly after this incident, Norman asked to be transferred to the Intelligence Corps in order to report suspicious behaviour, and stationed in Bad Pyrmont.

In 1946, Norman received a letter from Albert Stimmelstiel, a young Jewish man from Nuremberg, detailing the fate of Norman’s family.

On November 27, 1941, his parents, Sebald and Laura, his sister, Suse, and grandmother, Clara, had been rounded up by the Gestapo and deported to Riga, Latvia, where they were interned in the nearby Jungfernhof concentration camp. After contracting typhus, they were killed in a mass execution along with other elderly and ill people on March 26, 1942.

In July 1947, Sergeant Norman Miller became a British citizen. Following demobilization, he returned to London. In April 1948, he emigrated to Toronto, Canada, with a friend. In September 1949, Norman moved to the US to live with his Aunt Bertha’s family in New York City. In 1951, he married Ingeborg Sommer, a Jewish émigré from Baden, Germany

In 1955, Norman became an American citizen. 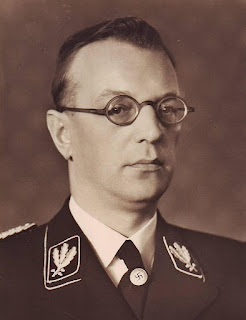 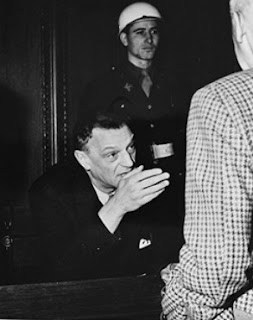 Seyss-Inquart (seated) talking to Wilhelm Frick at the Nuremberg trials.

At the Nuremberg trials, Seyss-Inquart was found guilty of war crimes and crimes against humanity, sentenced to death, and executed.

LIGHT THE DARKNESS
Light a candle and put it safely in your window
To remember those who were murdered for who they were.

To stand against prejudice and hatred today.

We are all lighting the darkness on #HolocaustMemorialDay