In 1948 the National Service Act was passed which required that from 1 January 1949 every healthy male aged 17-21 was expected to serve in the armed forces for eighteen months. This was extended to two years in 1950 as a result of the Korean War. The
first twenty-five joined the 1st Battalion on 5 April. National Service ended on 31 December 1960 and the last National Serviceman was discharged in May 1963. 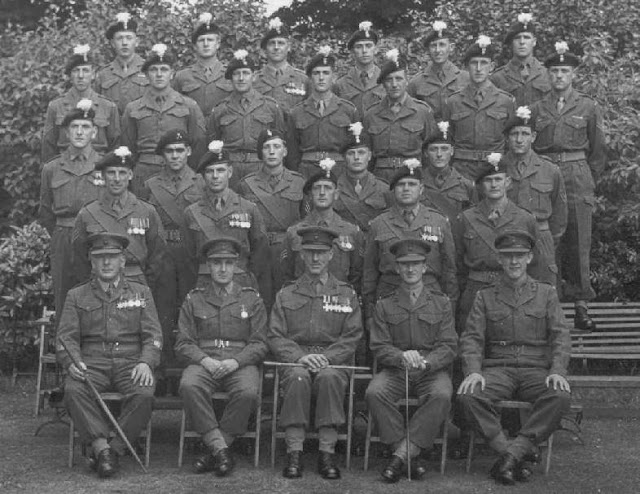 A force, including the 23rd, landed on the West Indian island of St Lucia on 1 April. Morne Fortuné (Hill of Good Luck) was a French Fort positioned over looking the port of Castries and was stormed successfully on the 2nd. A garrison was left behind and the force departed on 4 April. The Regiment served in the West Indies from November 1793 to early 1796 and paid a heavy price for its service in this most deadly of tropics. The Regiment lost 12 Officers and 600 men primarily to disease and to lead poisoning from drinking large quantities of rum, made in pewter containers. 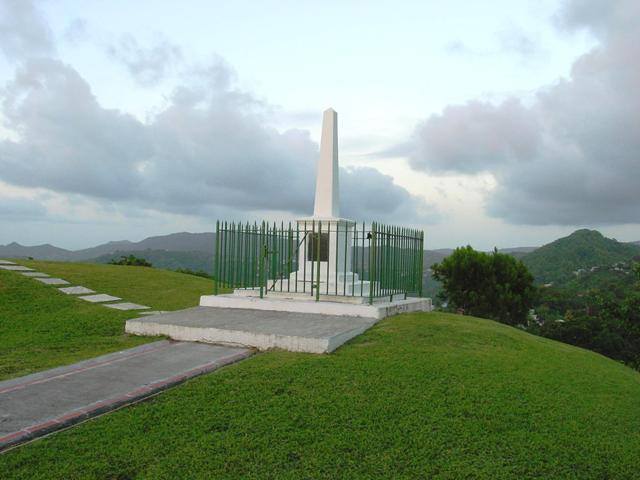 RHQ has been at Hightown Barracks since 1960, except for the period from 10 September 1968 to 1 December 1982, when it was at The Barracks in Caernarfon. 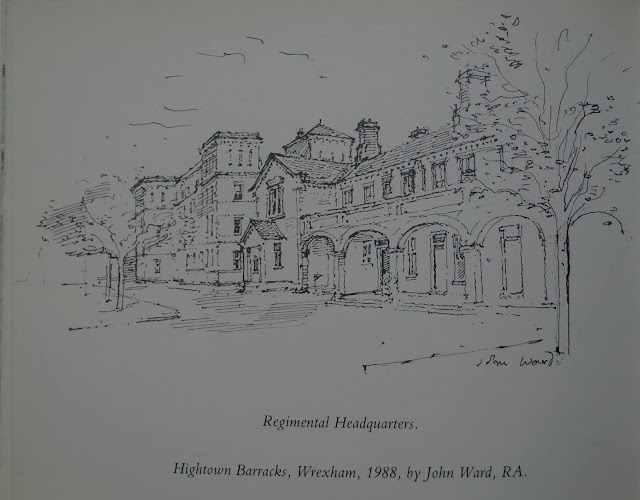