One of the last battalions to leave the Gallipoli peninsula.  The Turks started an attack on the left of the line on the 7th.  There was heavy enemy artillery fire which causing about 30 casualties.  The battalion evacuation began after dark. At 8 p.m. on the 8th the main body withdrew leaving a rearguard to hold the line until nearly midnight.  8 RWF were evacuated from W Beach to Lemnos and arrived in Egypt on the 30th. 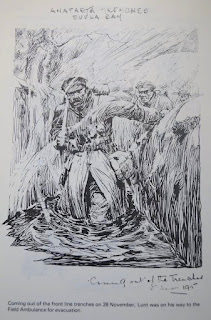 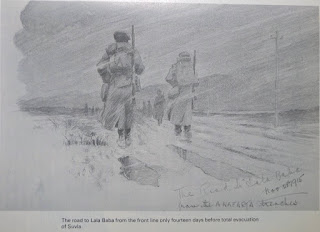 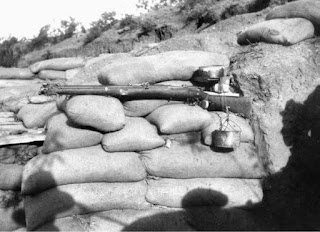 I am to be shot 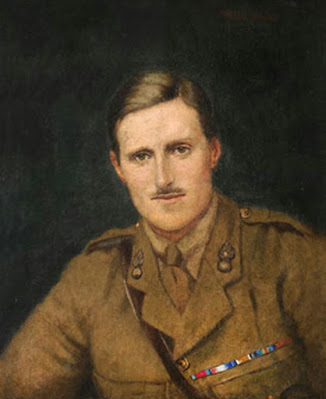 The 1st Battalion, the Royal Welch Fusiliers took part in the Proclamation Parade at Quetta, India now in modern day Pakistan. Lieutenant Colonel E.O. Skaife OBE was the commanding officer of the battalion at this time. 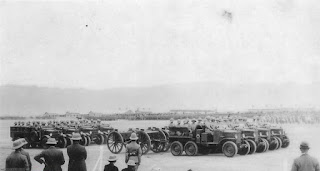 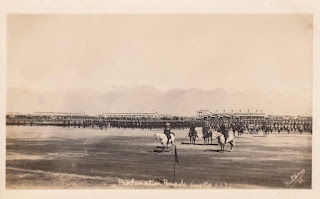 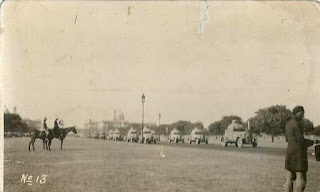