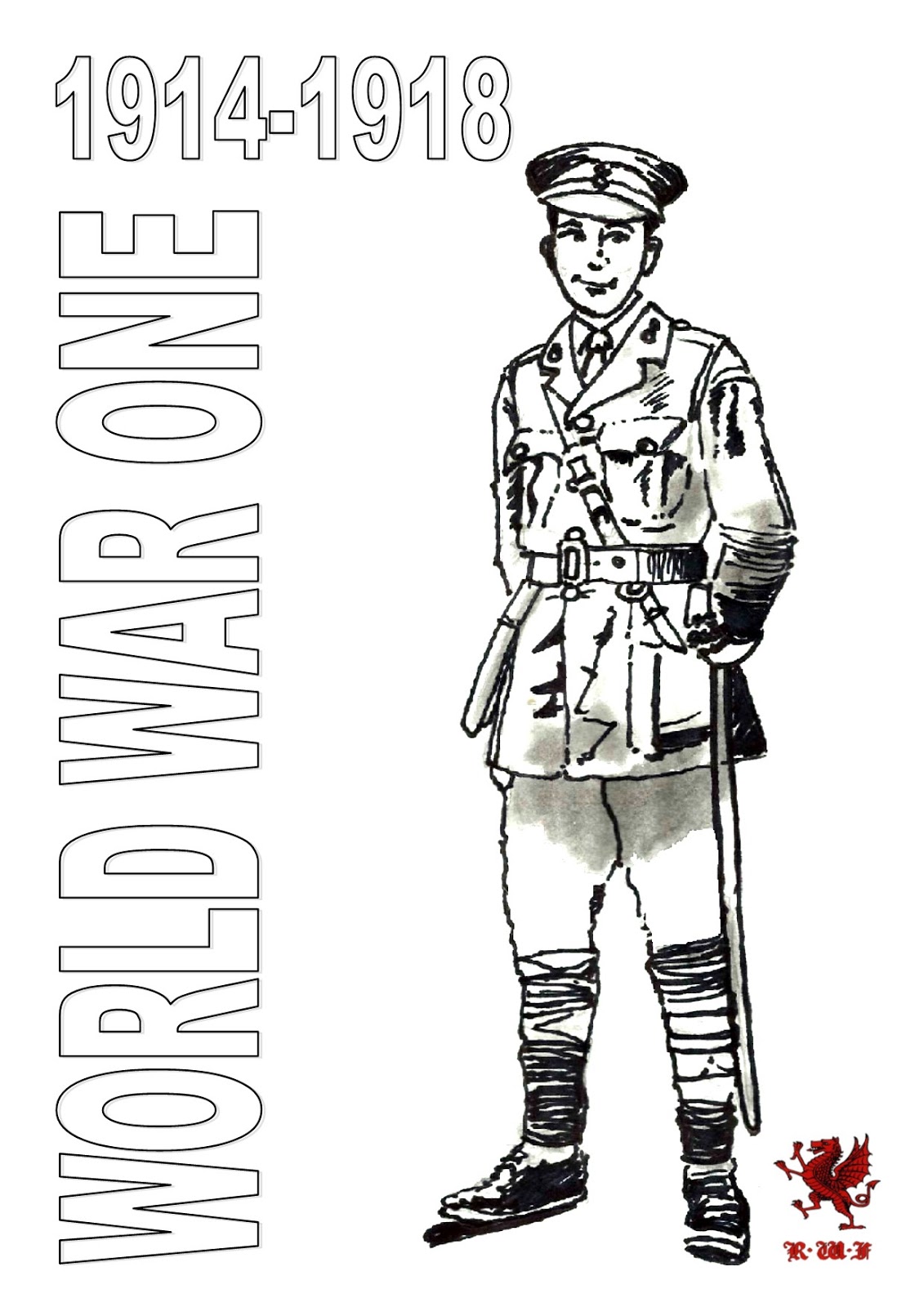 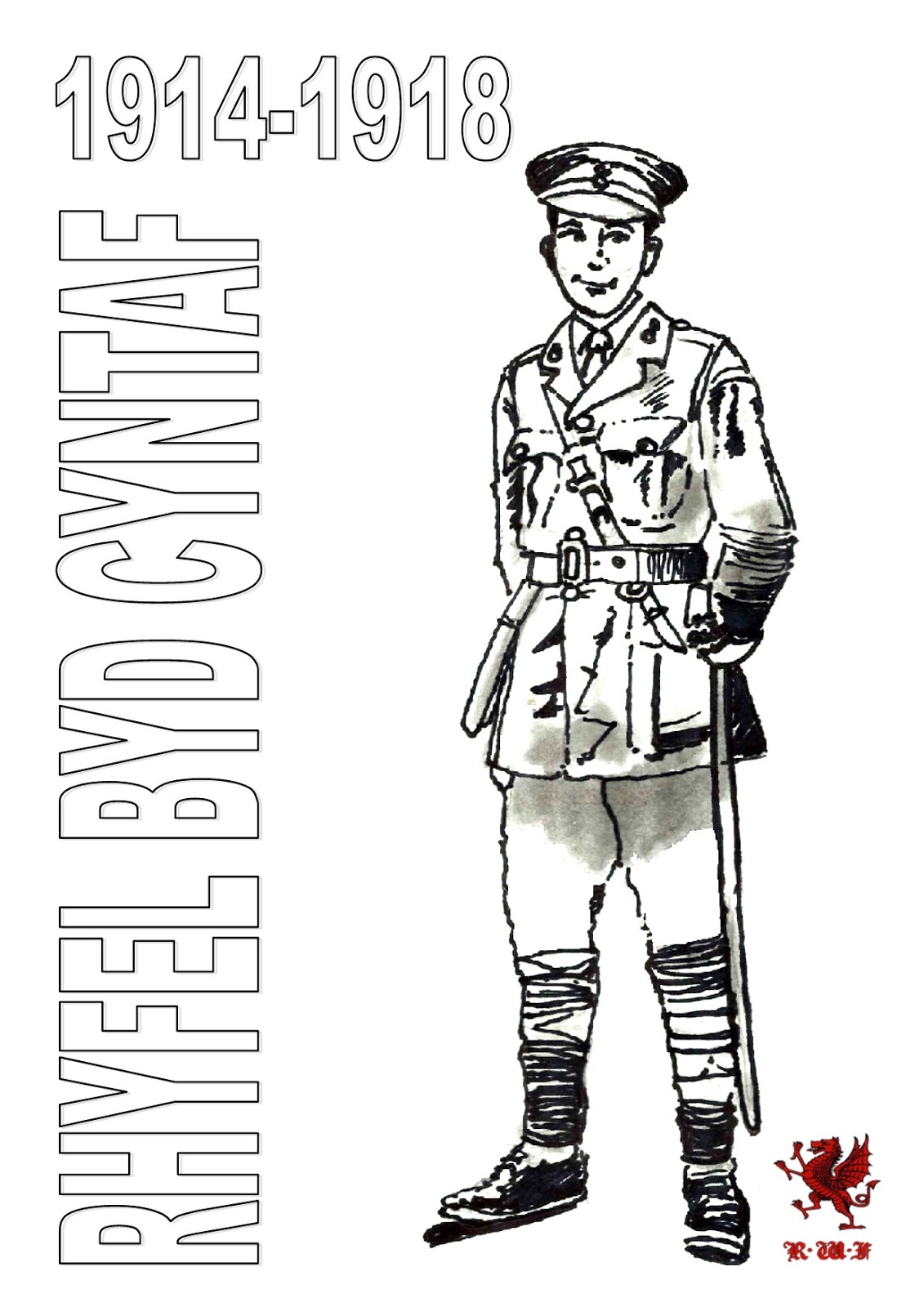 An Anglo- Portuguese army under the Duke of Wellington defeated Marshal Auguste Marmont’s French forces among the hills around Arapiles, south of Salamanca, Spain on 22 July 1812 during the Peninsular War. The paints below are of the Royal Welch Fusiliers, 23rd Foot at the Battle of Salamanca, the watercolours are by Richard Simkin, a very fine depiction showing the 23rd advancing upon French infantry with the town of Salamanca in the background. 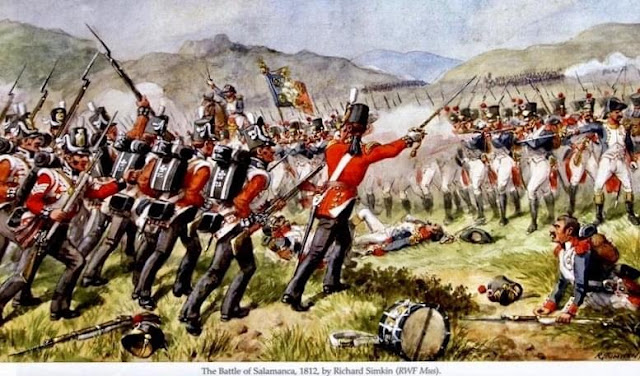 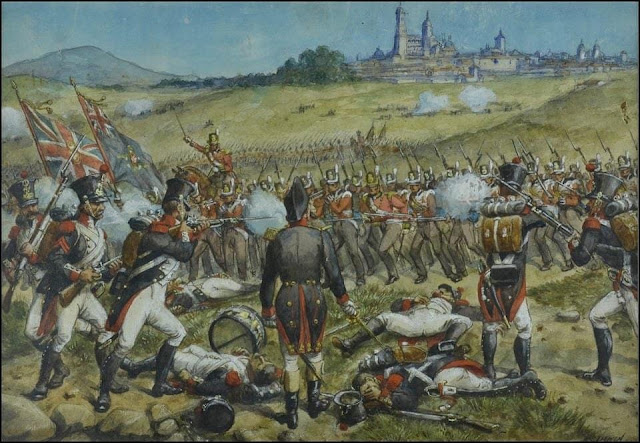 The Guard was commanded by Capt (Bt Major) H.A. Freeman OBE MC. Second Lieutenants R.S. Best and H.G. Brougham who carried the King’s Colour. The last time the 1st Battalion had provided a Guard of Honour in Caernarfon was the investiture of the Prince of Wales in 1911. The Guard had arrived at Caernarfon from their Barracks at Tidworth using the Battalion’s own trucks and motor cycles to allow the event to be seen as road march movements training and the 100 man Guard set up camp at Coed Helen on the south side of the river Seiont opposite the Castle. This was the traditional camping ground for reservist units when on summer camp in the area. The Guard marching into Caernarfon led by the Regimental Goat with the streets being lined by members of the 6th Battalion, the local RWF Territorial unit. The King and Queen took a keen interest in the Regimental Goat which had been presented to the Battalion by the King’s Father. 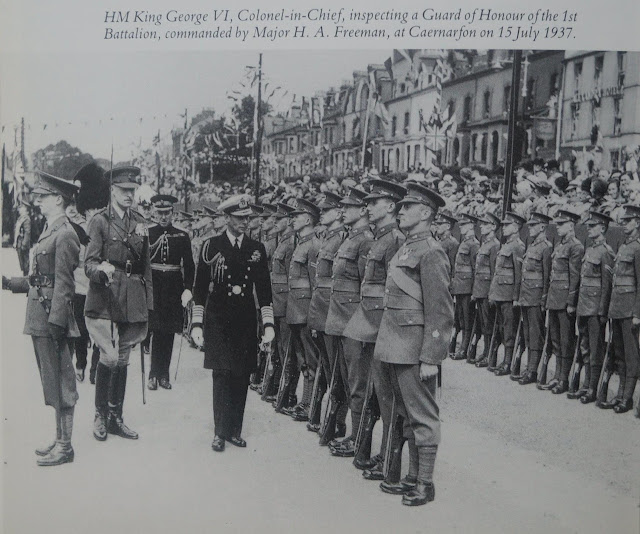 ‪#Fridayfun Another colouring challenge for you or your young ones to do. This is the earliest Royal Welch Fusilier uniform. His coat was blue! ‬ 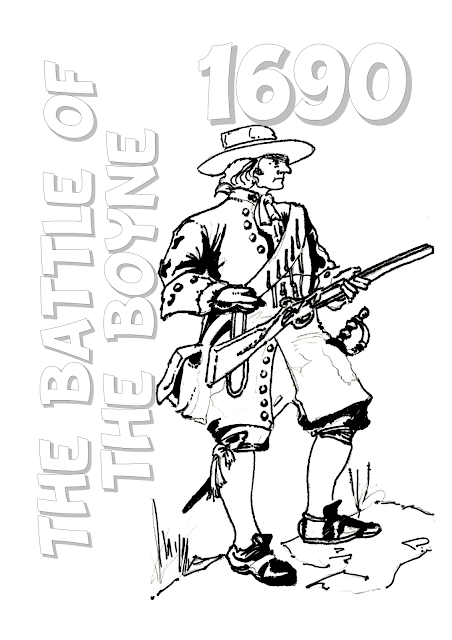 Waterloo soldier to colour in 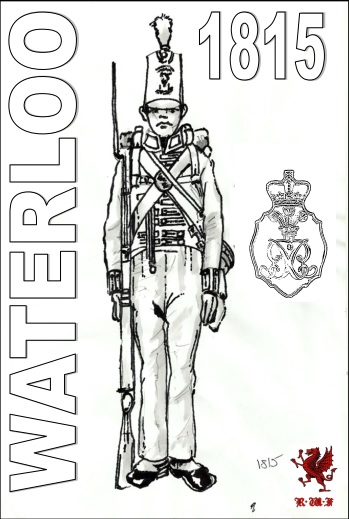