Searching for some RWF family members re 75th Anniversary of liberation of Reusel, Holland

Also looking for family members of


This in connection with: 75th. Anniversary of the liberation of Reusel (Holland).

Contact Shirley@rwfmuseum.wales
Posted by RWF Museum at 13:57 No comments: 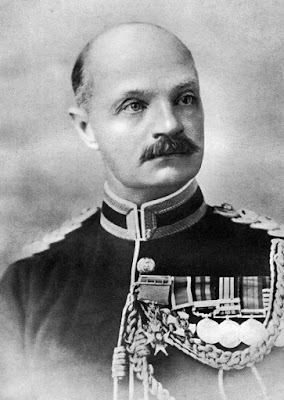 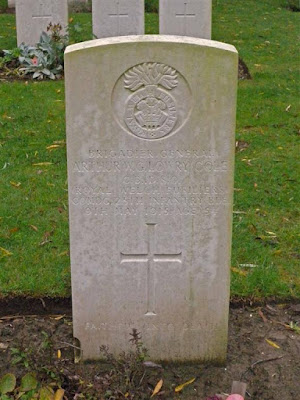 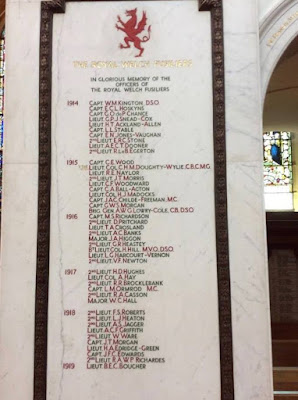