The wearing of the ‘Flash’ first sanctioned

In 1808 the pigtail was abolished in the army.  Its implementation in the Regiment was very unpopular.  The officers, as a mark of protest, took to wearing the ribbons from the queue bag and formed them into a ‘flash’ slang for a wig & attached it to the collar of their coats. In 1834, when the Regiment returned from abroad, they were ordered to be removed.  An appeal was made to William IV who gave his approval ‘as a peculiarity to mark the Dress of that distinguished Regiment’. 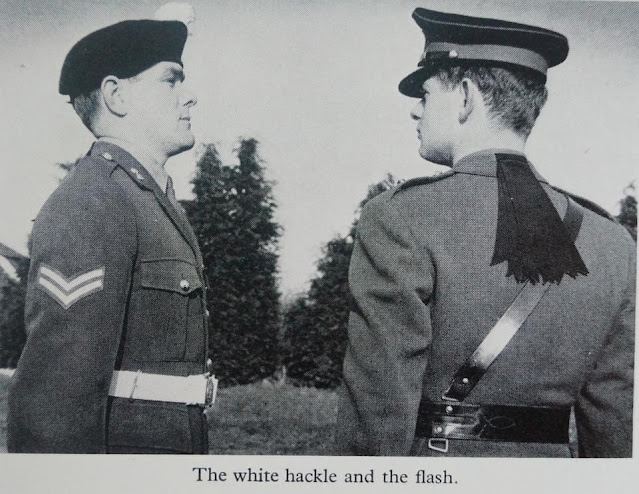 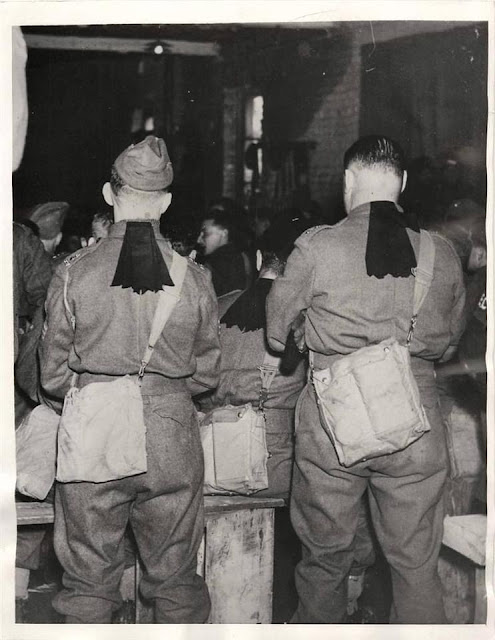 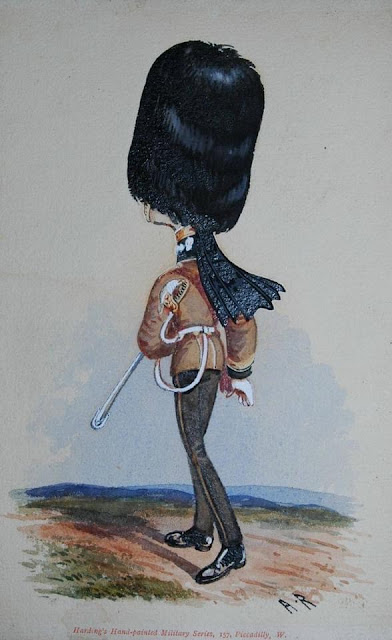 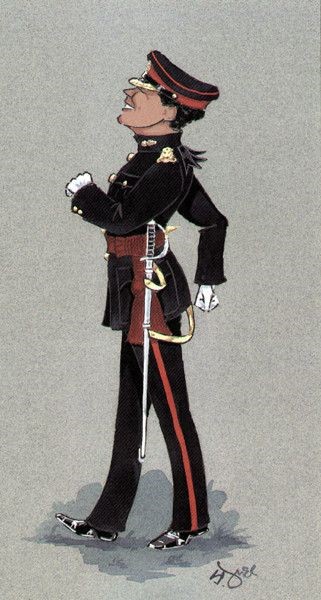