This Bronze Star was authorised in April 1917, to be awarded to those who served in France or Belgium between 5th August and midnight on 22nd/23rd November 1914.

Recipients were officers and men of the pre-war British army, specifically the British Expeditionary Force (the Old Contemptibles), who landed in France soon after the outbreak of the War and who took part in the Retreat from Mons (hence the nickname 'Mons Star').

365,622 were awarded in total.  Recipients of this medal also received the British War Medal and Victory Medal. These three medals were sometimes irreverently referred to as Pip, Squeak and Wilfred. 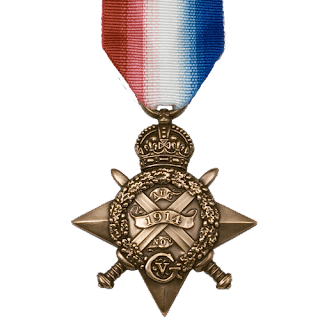 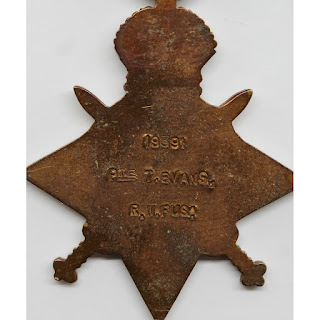 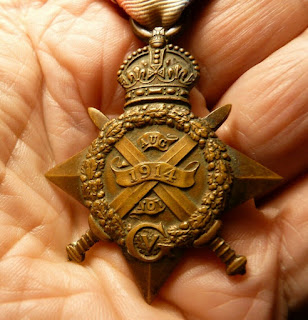 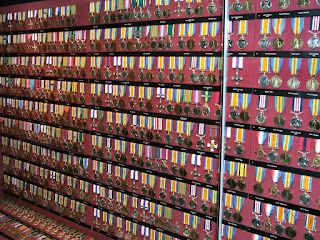